You are here: Home / About Me

I love to find problems, find creative ways to solve them and make it easy enough that people will pay to use those solutions to make their life easier.

I am fascinated by computers, the internet, new technologies and ways to earn passive income.

Now instead of writing a few pages about myself, I’ll keep it short and put everything into a timeline that shows you how I started & where I am today….

Hope you find it interesting/motivating.

It was not always a growth path, there were several pitfalls and mistakes, ill fate and many other twists and turns… I might write a book about that stuff someday 🙂

Learning exactly how Ankur has transformed his business in under two years has been a very inspiring read!
~ Kimberly C. 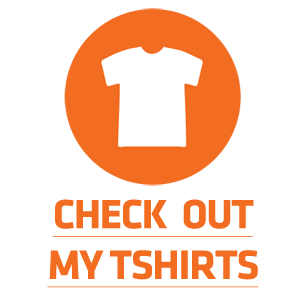 I use Agoda.com for all my hotel bookings. They have the best rates, try it now.

Ankur is a serial internet entrepreneur who loves to create digital products that help people, solve problems and make money. If you want help with your online business, contact him today.